With in a week india touches 1million covid cases

At the current pace, India’s coronavirus tally could hit 1 million in seven days 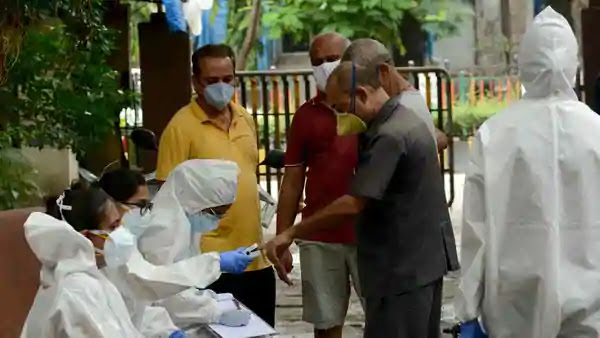 Assam is now reporting the second biggest growth rate in active cases as well as deaths among major states, after Karnataka

India’s total coronavirus case tally is set to hit the 1 million mark by next Friday if it continues to rise at the same pace as since mid-June, a Mint analysis based on the latest health ministry data showed. During this period, cases have been growing at an average daily growth rate of 3.5%, taking the total number close to 800,000 now. 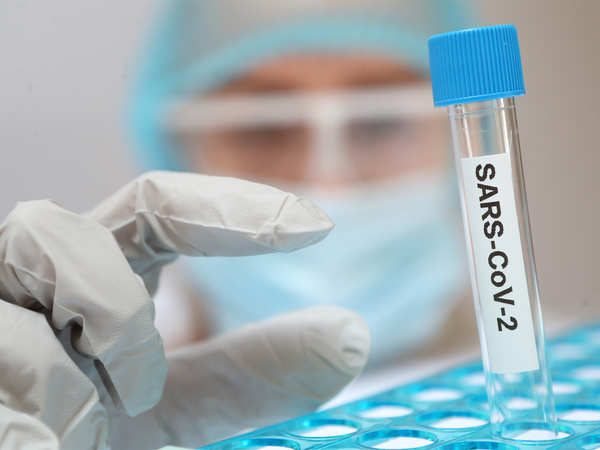 Overall, India has 276,685 active cases—or patients still under treatment—as of Friday morning, while 21,604 deaths have been attributed to the infection, the latest health ministry data showed. Active cases rose 20% in the last seven days, in line with the week-ago period (26 June to 3 July). The seven-day spike in deaths is 19%, compared to 20% in the preceding week. The seven-day rolling averages have been considered for these calculations since they minimize the effect of volatile and delayed reporting.

Over the past few weeks, new infections and deaths have been rising faster in India than in most other badly-hit countries. The country has the third-highest number of active cases, after the United States and Brazil. The toll is the eighth highest in the world. Among high-fatality countries (more than 5,000 deaths), India has recorded the biggest spike in deaths as well as active cases over the past week.