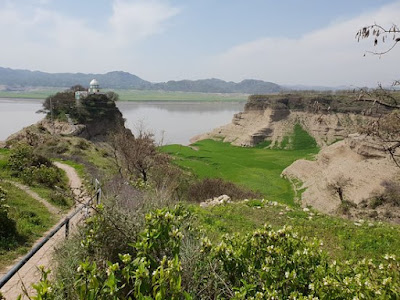 The city of Mirpur, in Pakistan-administered Kashmir, is known as "Little England" due to its large British Pakistani community. So what is life like for the city's many expats?
Mirpur's connection with Britain has made it a place quite unlike anywhere else in the region. You can see it in the huge villas.
"Where could I get a place like this in the UK?" says Zahoor from Ilford, as we crane our necks to get a full view of his dazzling palatial creation, complete with terraces and towers. 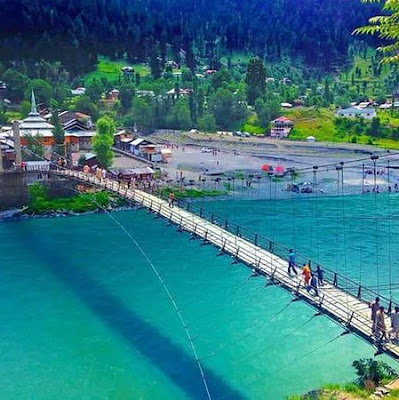 But even that is nothing compared to his most recent foray into development Mirpuri-style. He has now finished building an entire "British street"."It's a home away from home for UK Pakistanis," he says, proudly showing me the little semi-detached houses and their neat gardens that he hopes to sell on. 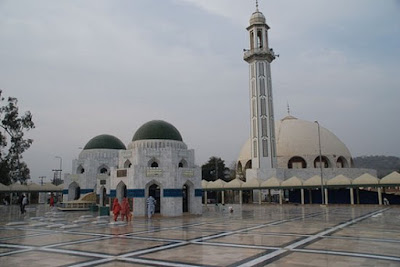