There is no charger use in apple 12 latest update

No, you don't need a charger with your iPhone 12 or Samsung Galaxy S30 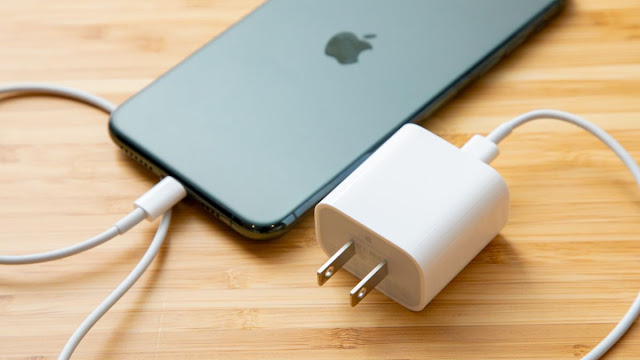 Instead, these companies are likely to ask you to buy a separate charger or use your existing tech that you already have in your home. This has proved divisive, as with any manufacturer losing a key part of their tech, but I believe this is the right thing to do. Inmy opinion, it's far past the time manufacturers took on more responsibility for the waste that comes from the average person purchasing new technology, and dropping the unnecessary accessories in the box is a bigger step toward curving e-waste than you may expect.

According to trusted analyst Ming-Chi Kuo, the iPhone 12 won’t have those EarPods headphones - the cheap, wired headset you get for free - or a charger in the box when it lands later in the year.

A further report - soon after this iPhone 12 rumor - has suggested Samsung is deliberating on whether to follow suit in 2021 with some of its smartphones. Neither of these reports suggested exact models, or whether it'd be for all devices.

If this proves true, it means your phone won't come packaged with accessories. Why? Because it's very likely you already have what you need.

According to statistics provided by the European Parliament, the world generates 50 million metric tonnes of e-waste every year. That's everything from your broken kit to companies replacing your work laptop.

A variety of rumors have suggested the 2021 iPhone may be the first portless device from the company, and we've seen concept phones from other manufacturers that show how the idea may work.