Railways expects earnings from the passenger segment to take a beating. 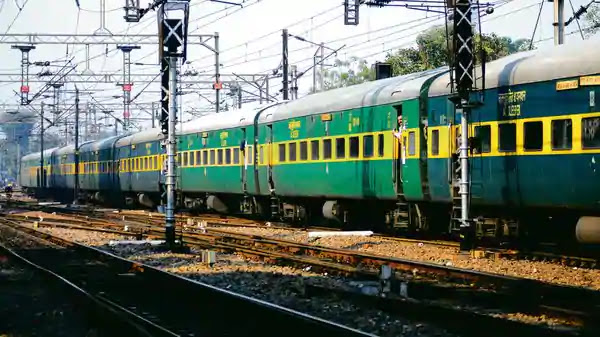 NEW DELHI : Indian Railways is looking to substantially grow its freight revenues as it expects earnings from the passenger segment to take a beating due to the covid-19 crisis.

While the national transporter plans to start more passenger trains, the surge in covid-19 cases and subsequent lockdowns in many states have forced it to put the plans on hold. In fact, only 230 special trains, out of the 13,000 trains it operated daily in pre-covid times are running now.

Last week, railway board chairman Vinod Kumar Yadav said the it is banking on freight revenue this fiscal year to at least match up to last year’s overall revenue generation.

“The number of passenger trains running is very less. In the coming months, there are less chances of train services getting back to normal…we are aware that revenue from passenger segment will not be up to previous year’s level. Freight earnings should be much more than last year, so that we are able to match the overall earning," he had said.

The railways expects to earn ₹1.47 trillion from freight in FY21, while passenger revenue was estimated at ₹61,000 crore, according to the Union budget estimates. However, railway ministry officials said that the estimates are being re-worked due to the covid-led disruptions. Freight revenue fell nearly to a third year-on-year in the June quarter to ₹22,266 crore, as volumes declined by 21.4% to 241.55 million tonnes.

The railways is, therefore, working towards simplifying its freight policy, rationalizing rates, and increasing the speed of goods trains, with minimal passenger traffic. It will also work on marketing initiatives, and has decided to set up business development units across railway zones to connect with concerned stakeholders.