Zoom clarify that zoom is US company not Chinesse

Zoom tells Indian users that we are not Chinese company 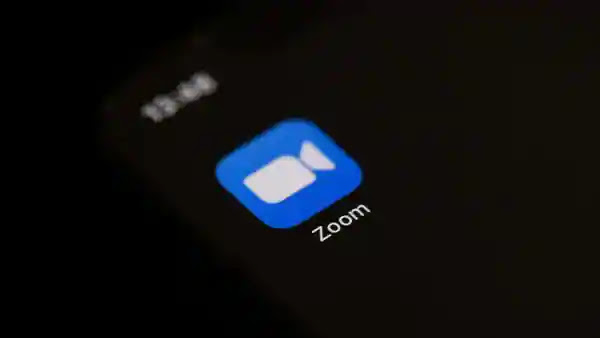 Some of the misconceptions are disheartening, especially those about Zoom and China,"Sankarlingam said in a blog post. "We do recognize that as we continue to introduce ourselves to the Indian market, there has been some confusion about the facts as it relates to Zoom. We want to work through these," adds CEO.
Zoom has been clear about its identity: Zoom is a US company, publicly traded on the NASDAQ, founded and headquartered in San Jose, California. And like many global technology companies, Zoom has offices in China operated by subsidiaries of the US parent company," said Sankarlingam who spent over 10 years at VMware.

"We look forward to engaging with more stakeholders in India in the coming months to support key priorities such as Digital India, StartUp India, and Skills India, as well as introducing them to Zoom," said Sankarlingam.

A widely held popular opinion among Indian social media users is that Zoom is a Chinese company, owing to CEO Eric S Yuan being of Chinese origin.

The government had recently banned 59 mobile apps, including China's TikTok, SHAREiT and WeChat, terming them prejudicial to sovereignty, integrity, and national security